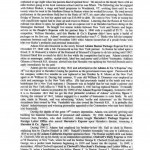 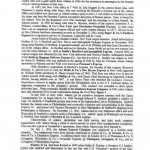 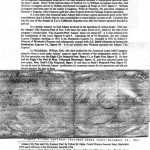 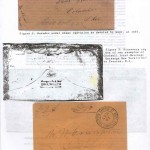 The June 11th seminar was led by Calvet Hahn and focused upon Alvin Adams and his Adams Express Company. Cal attempted to lay out some of the web of companies that centered around Adams over the years as he moved from being $10,000 in debt in 1837 to one of the wealthier men of his era by his death in 1877 – worth over $27 million and employing some 15,000 people that we know of. Like his contemporary and possible patron, Cornelius Vanderbilt, who also died in 1877 leaving a fortune of about $112 million, Adams thrived on secrecy and joint stock companies. Unlike Vanderbilt, Adams did not leave behind a legacy of parsimony, trickery and theft but rather of fair play and generosity. Because of Adams’ penchant for secret joint stock dealings, it is quite possible that he actually controlled as large a business interest as Vanderbilt.

We still do not know the full story of the Adams’ empire and what all it comprised. For years he operated Harnden and Co. as a separate operation just as he did the Southern Express Co. and several locals, but there well could have been more connections. Was he perhaps the secret backer behind the American Letter Mail when it changed ownership in the summer of 1844? How close were the ties to some of the other express companies? Did Vanderbilt back Adams in 1840? We just don’t know, and exposé records such as those revealed by the Pujo Committee hearings in the early decades of the 20th century didn’t cover the Adams’ operations although they did cover the railroads. 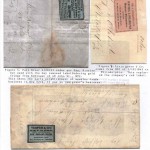 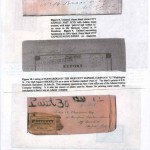 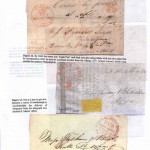 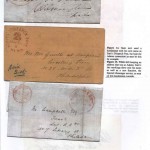 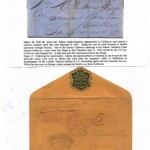